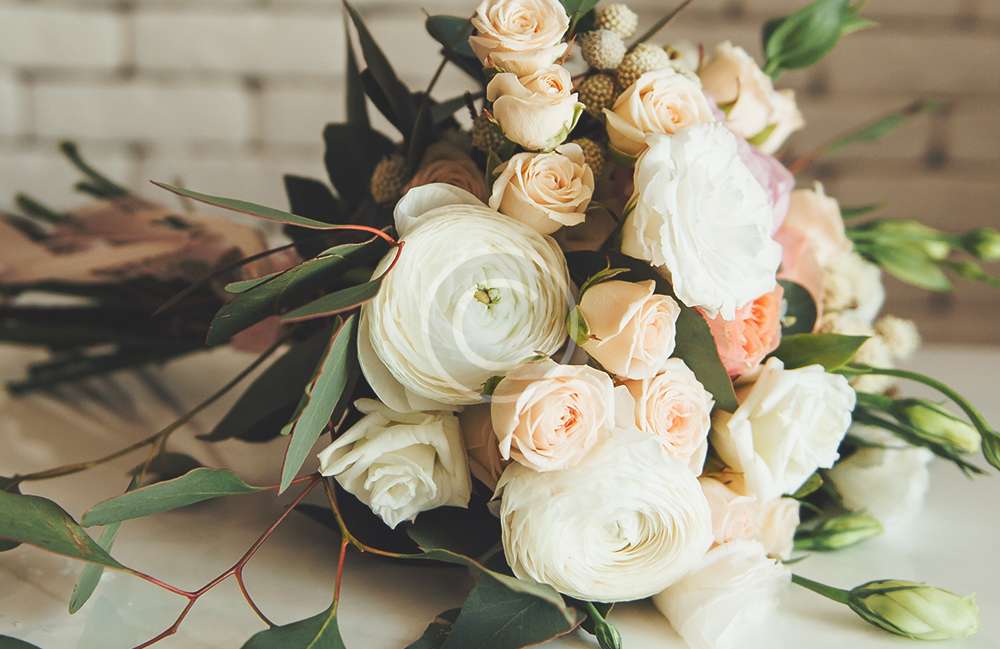 A little history about Afternoon tea is that it was popularized by Duchess Anna, the seventh Duchess of Bedford, in the year 1840. The Duchess would traditionally serve late dinners with long periods between lunch and dinner. She decided to begin to serve Afternoon tea to stave off hunger between meals and VIOLA! It became popular and still remains today.

Times have changed quite a bit since Duchess Anna’s introduction of Afternoon tea. There have been a few misconceptions that need to be addressed.

Having your pinkie up while drinking your delicious cup of tea has never been a requirement. Originally, all porcelain teacups were made in China, starting around 620 A.D.  These small cups had no handles, forcing pinkies to rise in all circles. Once handles were added the “pinkies up” culture never went away and were even considered elite or high class and assumed it is what royalty does. Not true! We must lower our pinkies (only in circles!)

Originally milk was used to temper soft ceramic porcelain that would crack if very hot tea was added directly to the soft ceramic cups. Once hard paste porcelain began to be used, milk was no longer needed to temper the cups but the tradition remained. I for one am glad that it didn’t stop. Pass the cream please!

Although petit fours, tea cakes and tea sandwiches are the norm for High tea and Afternoon tea, Afternoon tea foods are heartier are to be expected. The reason for this is that, although initially when Duchess Anna popularized Afternoon tea, it was meant to bridge lunch and late dinners. Today, however it is meant to somewhat replace dinner. It is not unheard of to have “salads, one or two hot dishes, pot pies, cold chicken, sliced meats, cakes, fruit tarts, custards, and fresh fruits” as mentioned by: https://whatscookingamerica.net/EllenEaston/EtiquetteFauxPas.htm. It is not unheard of to serve iced tea as well at Afternoon teas.

Dressing for Afternoon tea is one of the highlights of attending an Afternoon tea. But what do you do with your gloves?  Although most people drink tea with their gloves on these days, it is proper to remove your gloves before you consume anything at a tea.

Many people think that the string on a teabag is used to wrap around a previously brewed tea, to squeeze any remaining tea from the teabag. Let me inform you that it is not. You should simply place the teabag on the saucer and enjoy your tea!